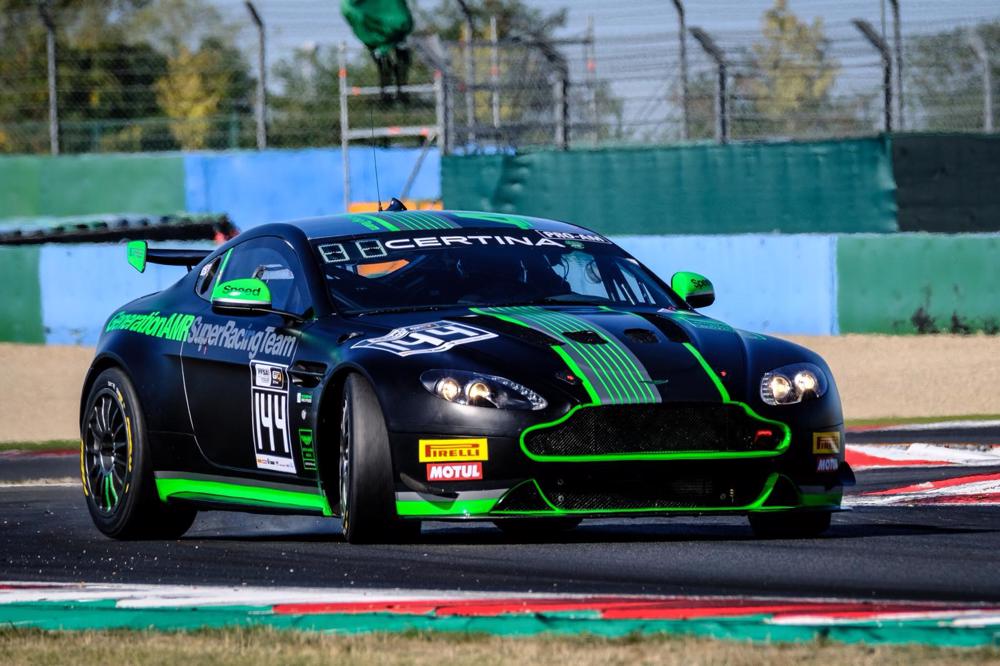 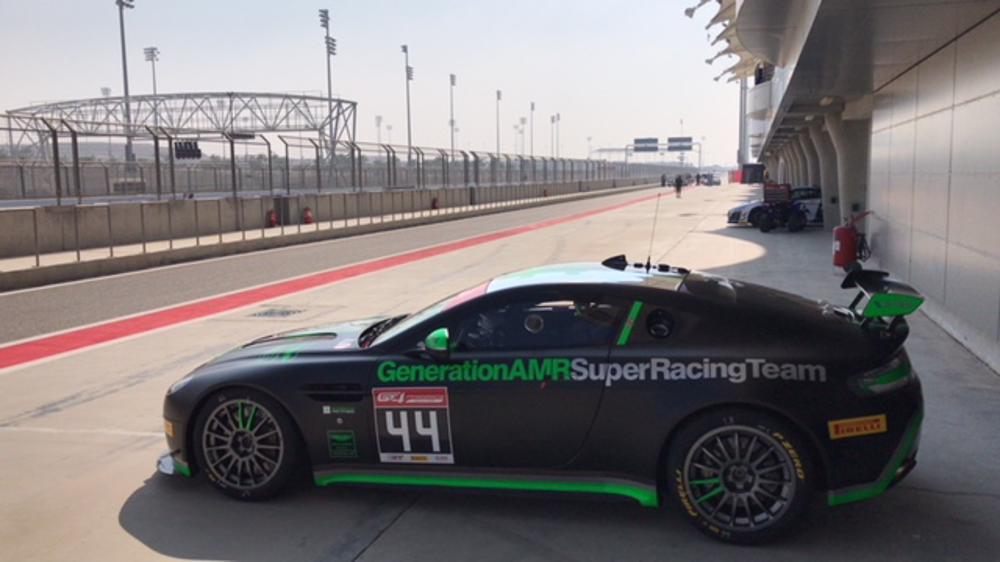 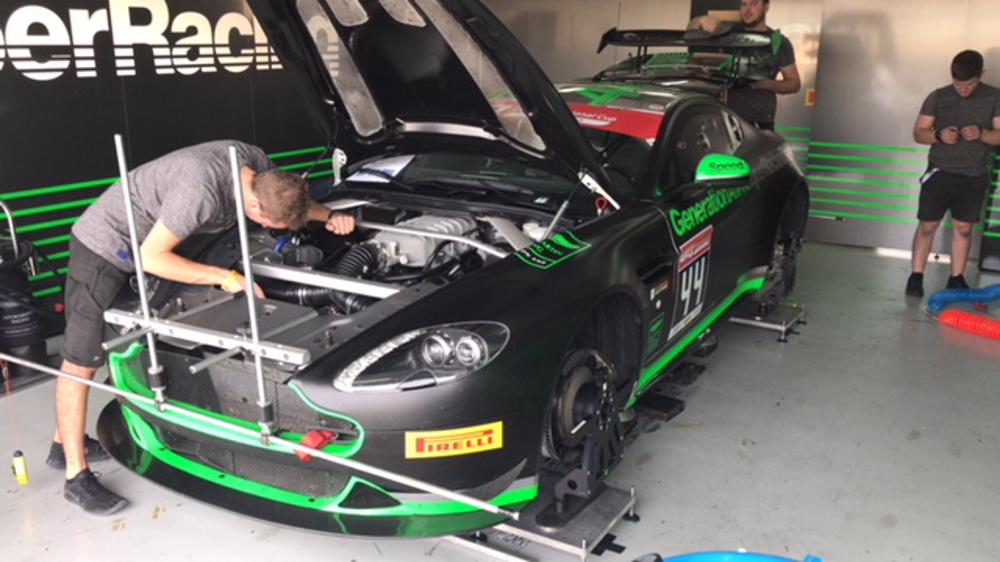 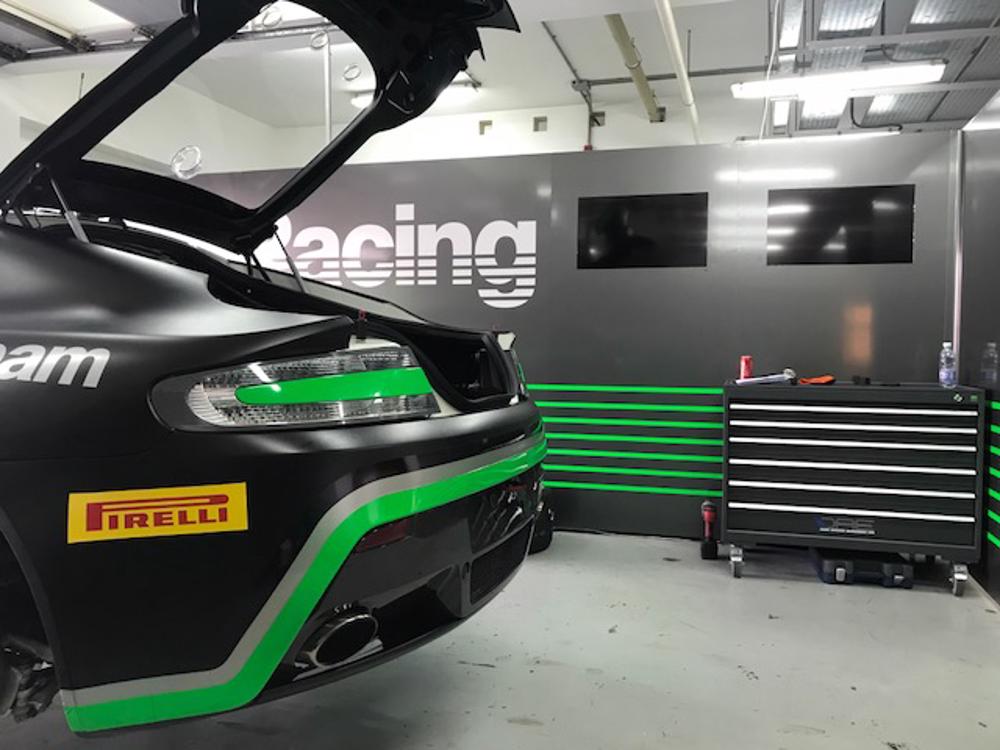 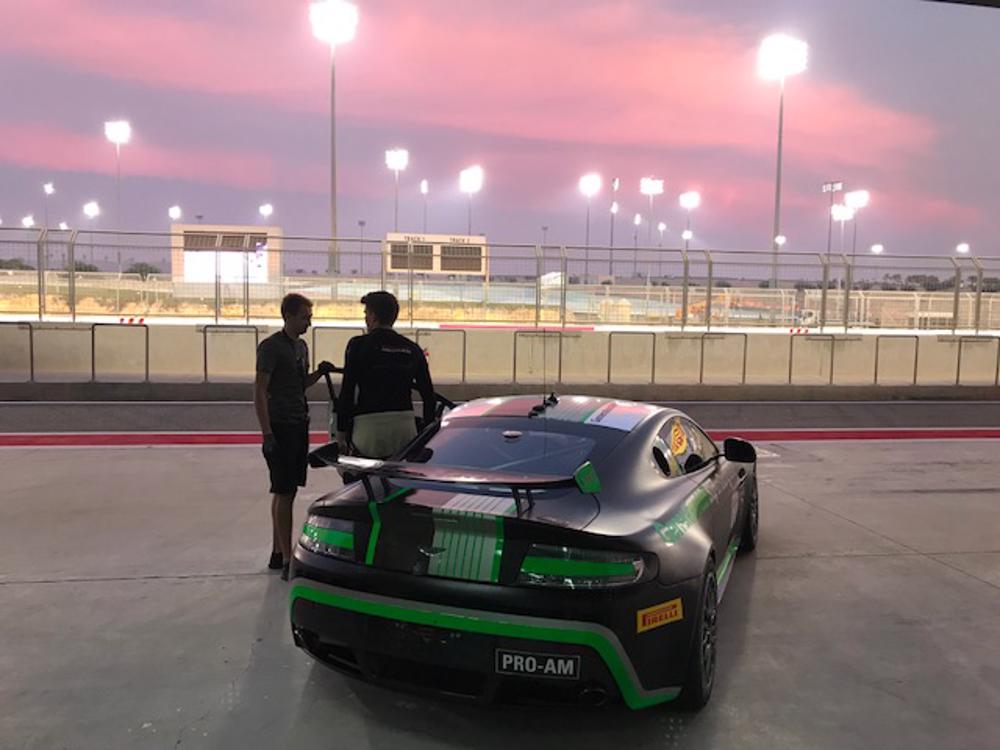 In the 2018 Season our Generation AMR SuperRacing team competed in a selection of British GT and French GT4 races. Drivers were James Holder and Matthew George.

The guys had a fantastic season and proved there was still speed in the now aging Aston Martin Vantage GT4 by putting the car on Pole position at the final race of the year in French GT4 at Paul Ricard by some quarter of a second, not bad against all the latest generation GT4 cars.

Late November saw us head to Bahrain for the GT4 World Final where once again the car performed faultlessly and the drivers had a great time!