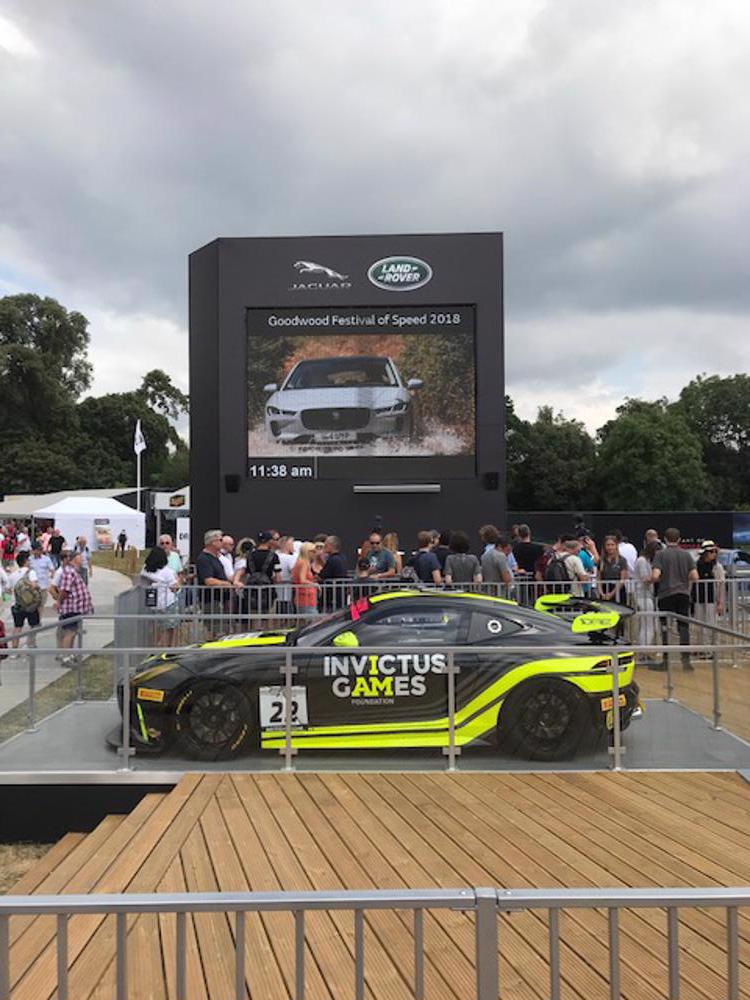 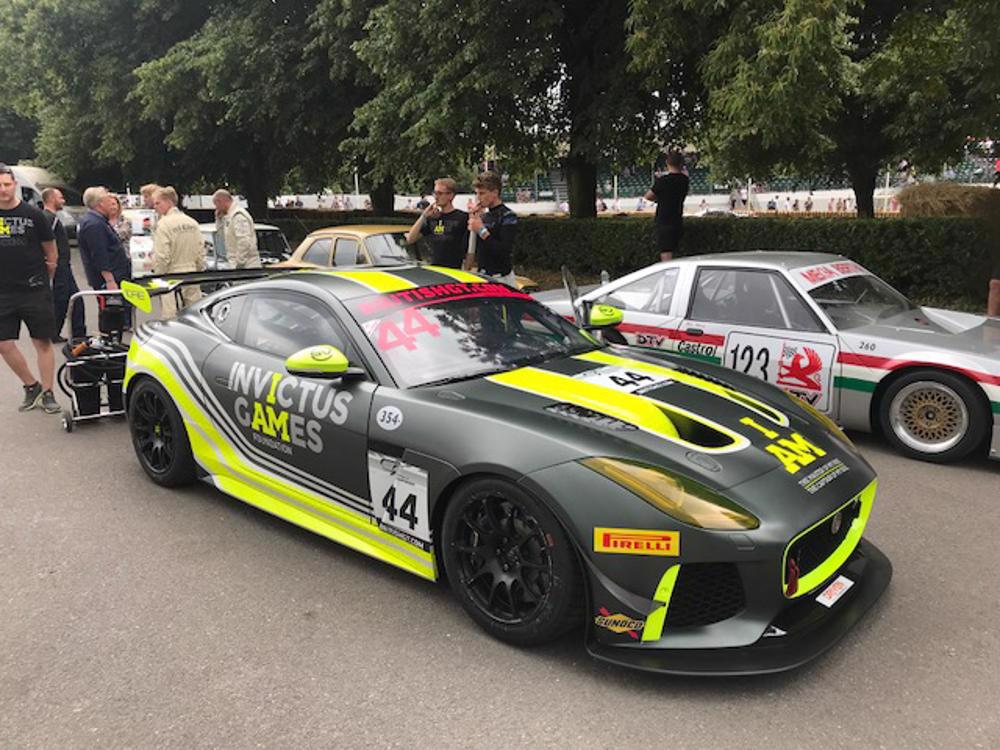 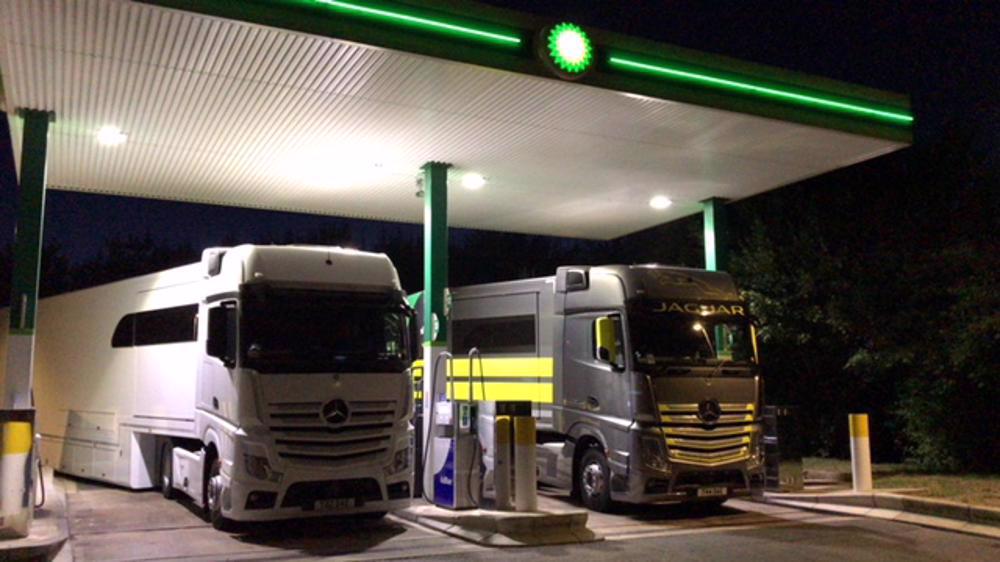 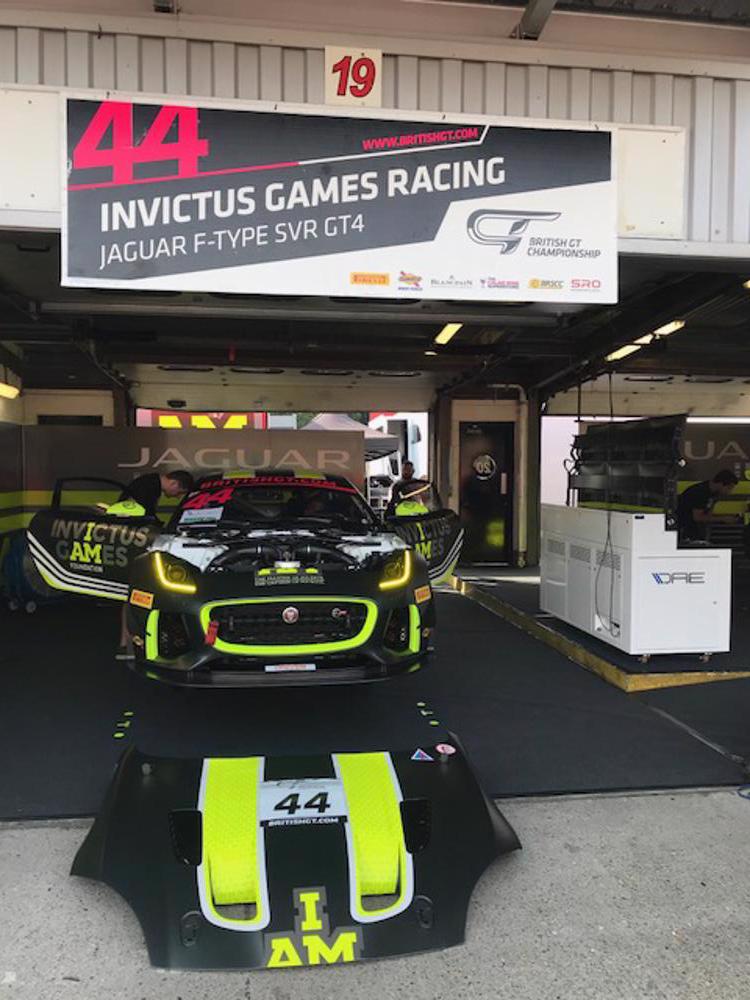 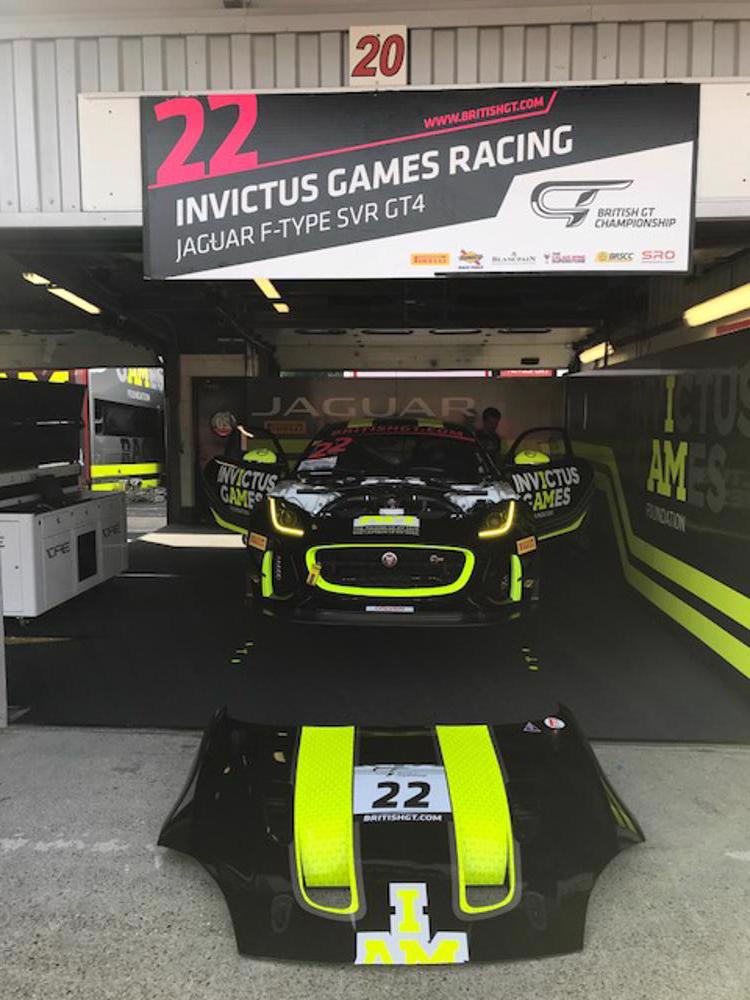 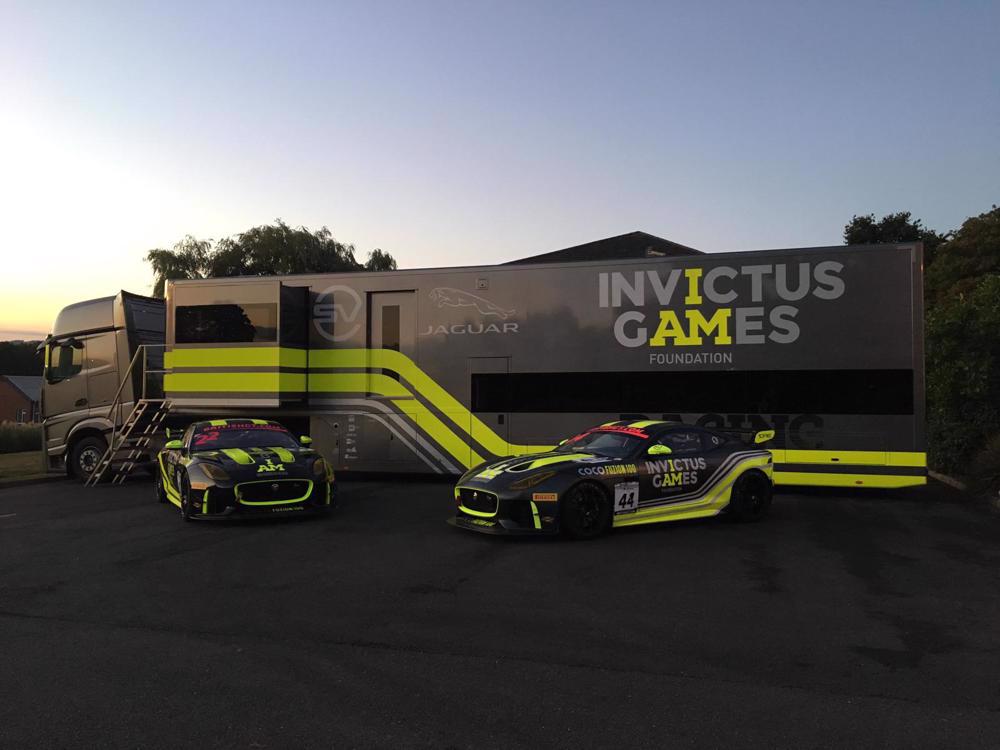 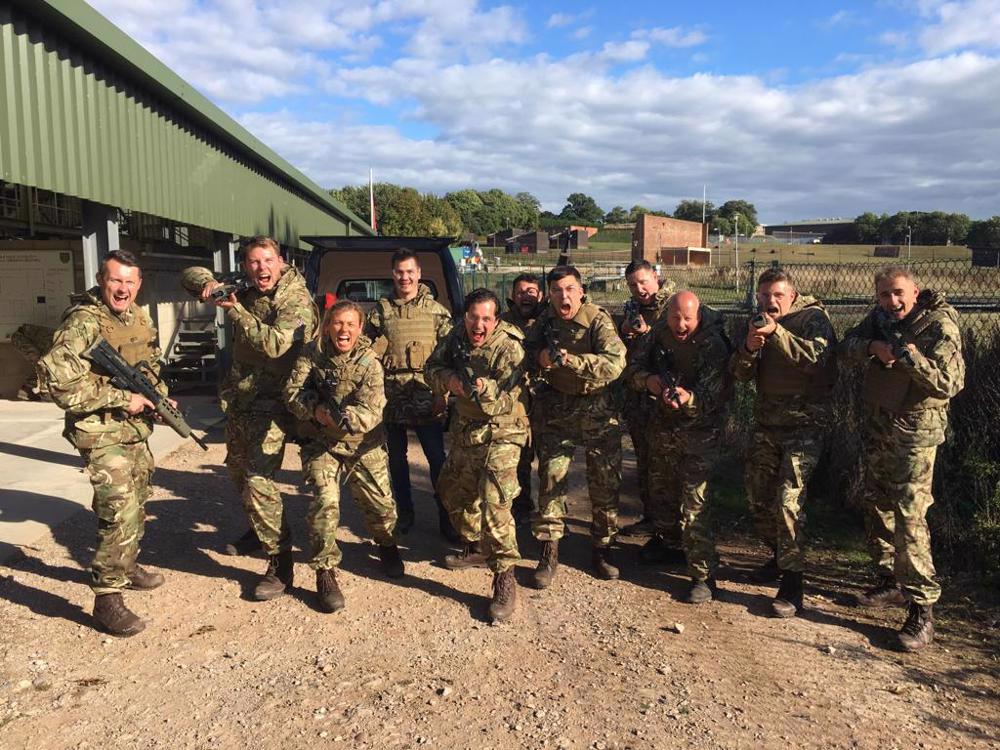 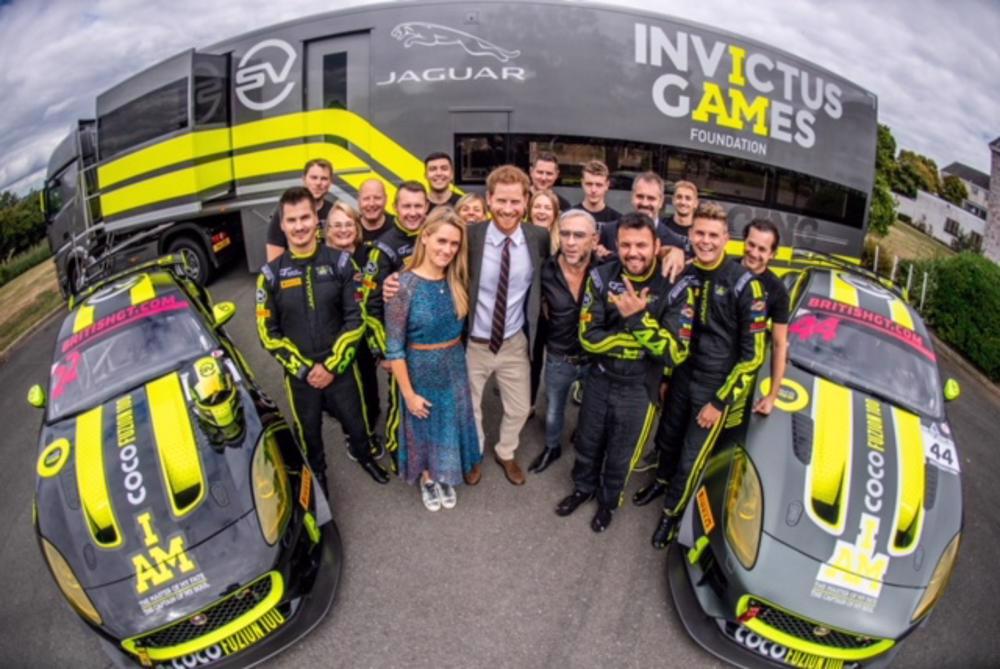 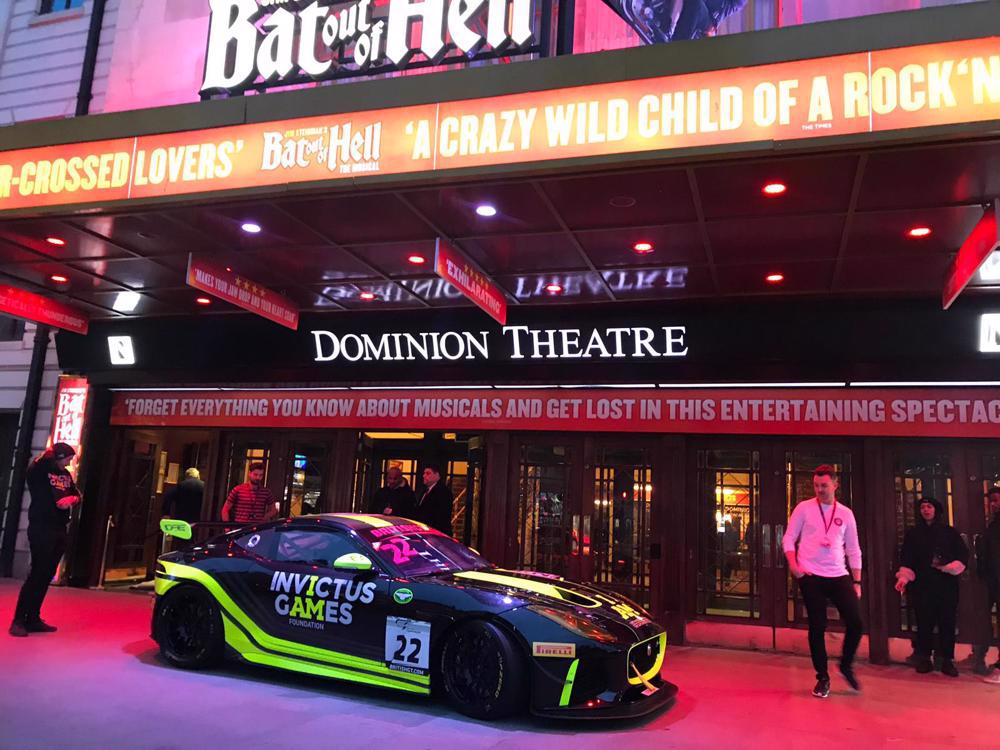 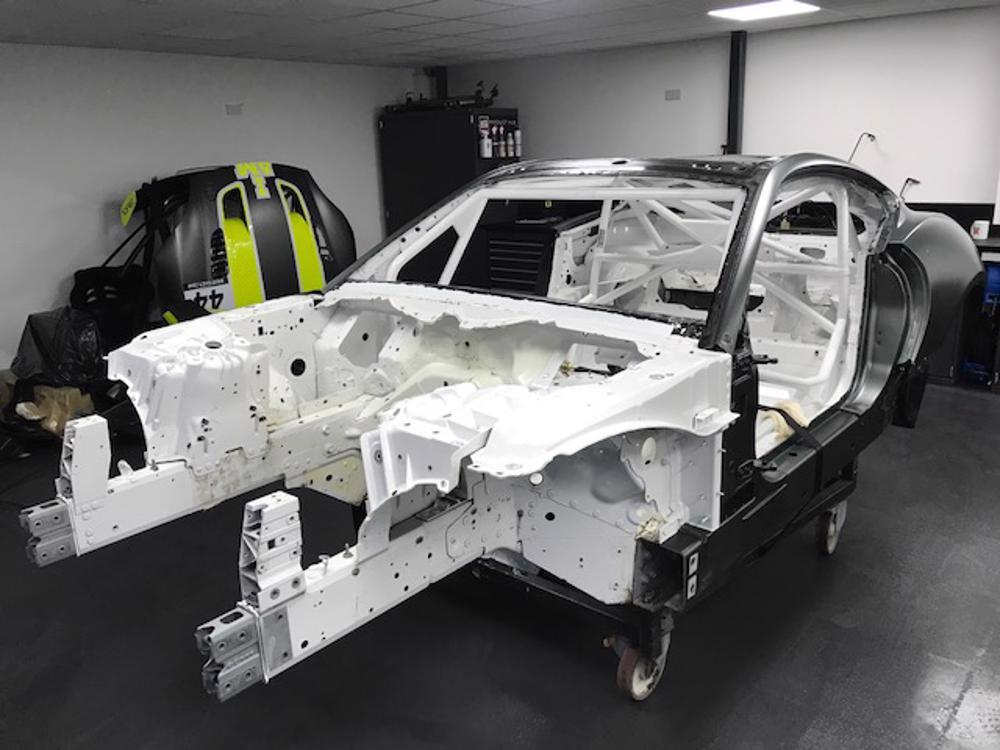 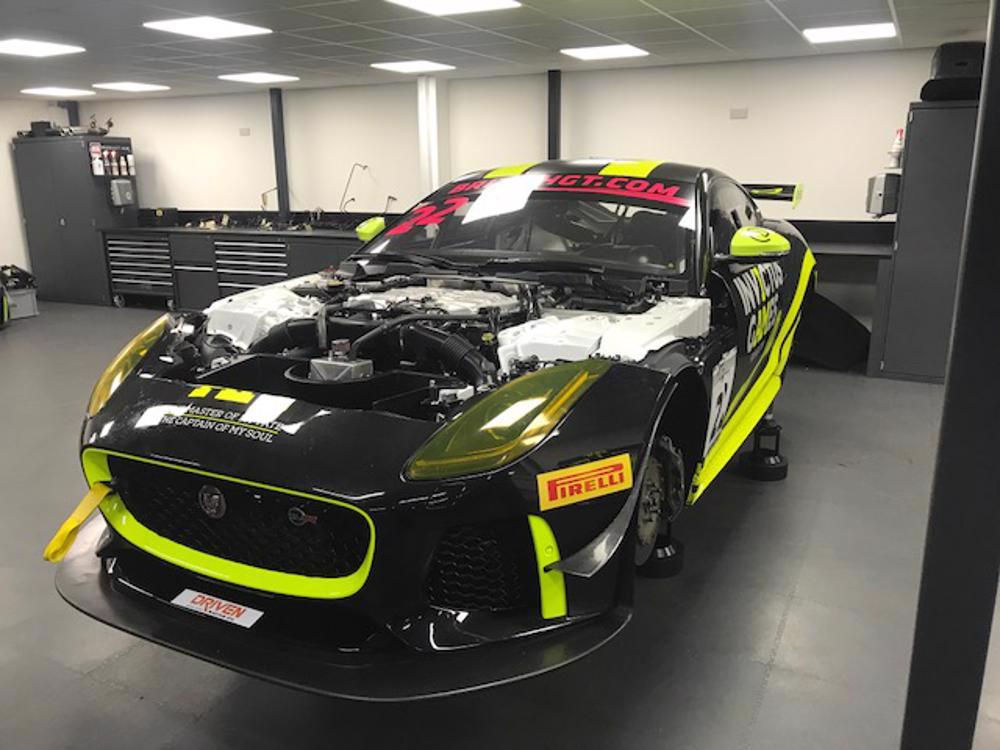 In 2018 DAE ran the Invictus Games Racing team in the British GT Championship. The entry consisted of two Jaguar F-Type GT4 specification cars designed and built by Jaguars in house Special vehicle operations (SVO) team. Driving the cars were a combination of ex forces personnel who had been injured in battle and pro drivers. Both cars were entered as Pro-Am entries.

As well as the British GT championship the cars also made special appearances at Goodwood FOS, Dominion Theatre London (for the royal performance of 'Bat out of Hell') and the Royal Marine training centre lympstone (CTCRM) where the DAE/IGR team were put through their paces and experienced a taster of what its like to go through the gruelling Royal Marine training!